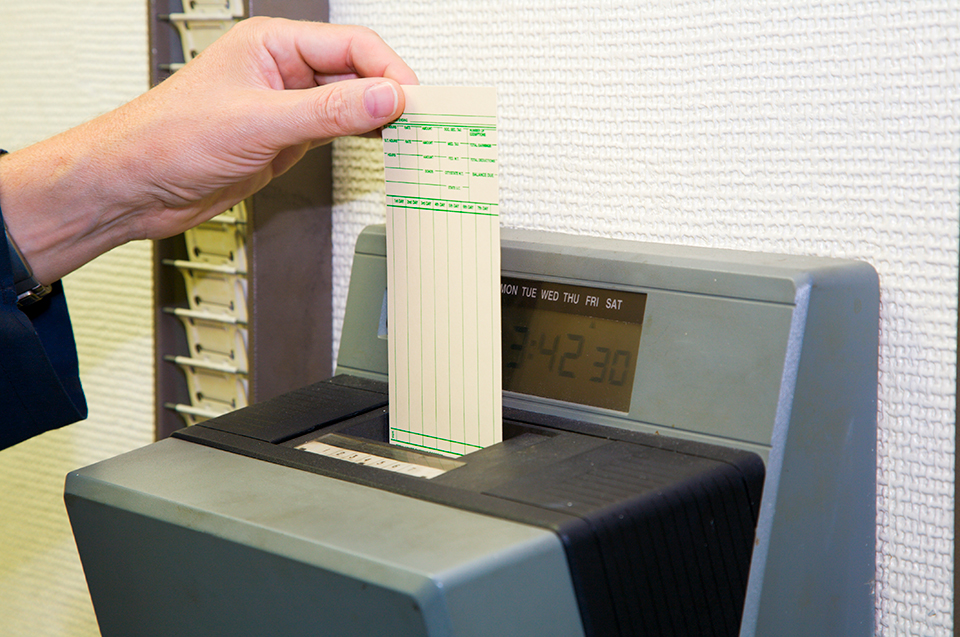 On November 22, The U.S. District Court for the Eastern District of Texas issued a nationwide injunction against the Department of Labor from implementing and enforcing the FLSA overtime regulations set to take effect on December 1, which would increase the minimum salary threshold for the executive, administrative, and professional exemptions from $23,660 annually to $47,892 annually, with automatic increases every three years.  The injunction is temporary while the court considers the merits of the case.  The opinion is attached.

The Emergency Motion for Preliminary Injunction was filed by 21 states in a case consolidated with a number of private plaintiffs, with the states principally arguing that the FLSA violates their sovereignty under the Tenth Amendment and that the regulation is invalid under Chevron and/or the Administrative Procedures Act.  Judge Mazzant found that the states had shown a likelihood of success on the merits under Chevron because Congress’ unambiguous intent in crafting the EAP exemptions was that those exemptions would be based on duties rather than a minimum salary level and, even if the statute was ambiguous, the final regulation was not a permissible construction of the statute because the salary threshold increase was tantamount to creating a “de facto salary-only test.”