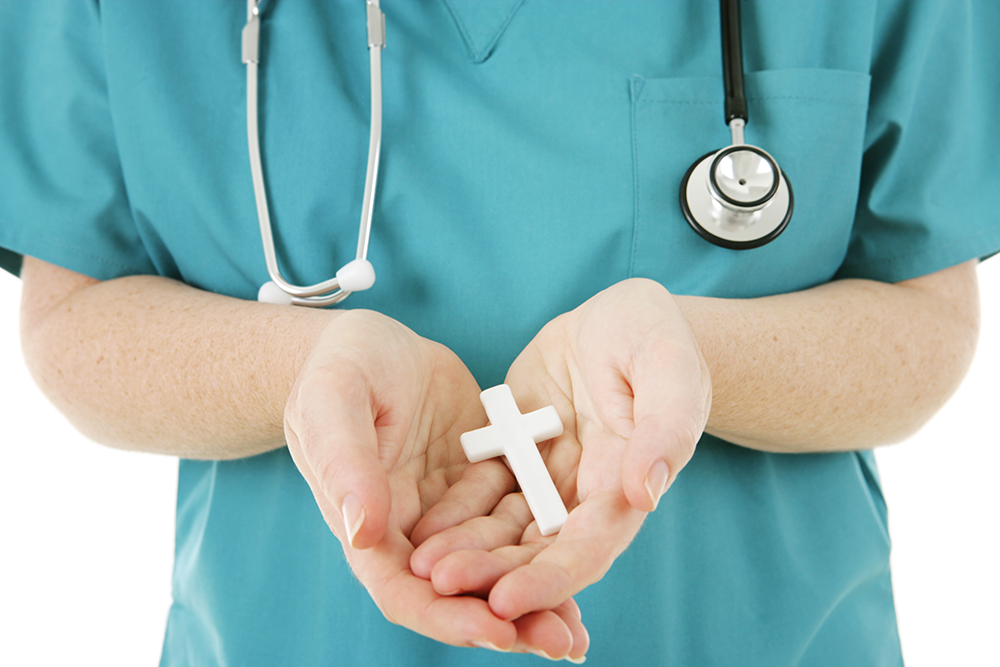 On December 31, 2016, on the eve of its effective date, a U.S. District Court judge in Texas issued a nationwide preliminary injunction which, unless appealed and overturned, stops in its tracks certain of the Obama Administration’s controversial rulemaking under §1557 of the Affordable Care Act.  Those rules would have prohibited discrimination on the basis of gender identity and termination of pregnancy concerning health care and health insurance.

In Franciscan Alliance, Inc. et al. v. Burwell and HHS, Civil Action No. 7:16-cv-00108-0, U.S. District Judge Reed O’Connor entered a national preliminary injunction halting enforcement of the otherwise applicable rules which would have been effective on January 1, 2017, and which would have required the performance and coverage for gender transitions and abortions regardless of contrary religious beliefs or medical judgment.  Five states had sued to stop implementation of the rules as not being authorized under federal statutory law.  Three religious health care organizations also challenged the rules, asserting that the regulations impinged on their religious rights.  The Judge’s Order found that the HHS regulation violates the Administrative Procedures Act because it contradicts existing law and because it exceeds statutory authority.  In addition, the Judge concluded that the regulation likely violates the Religious Freedom Restoration Act.