Do not sit on a Zoning Violation Notice! 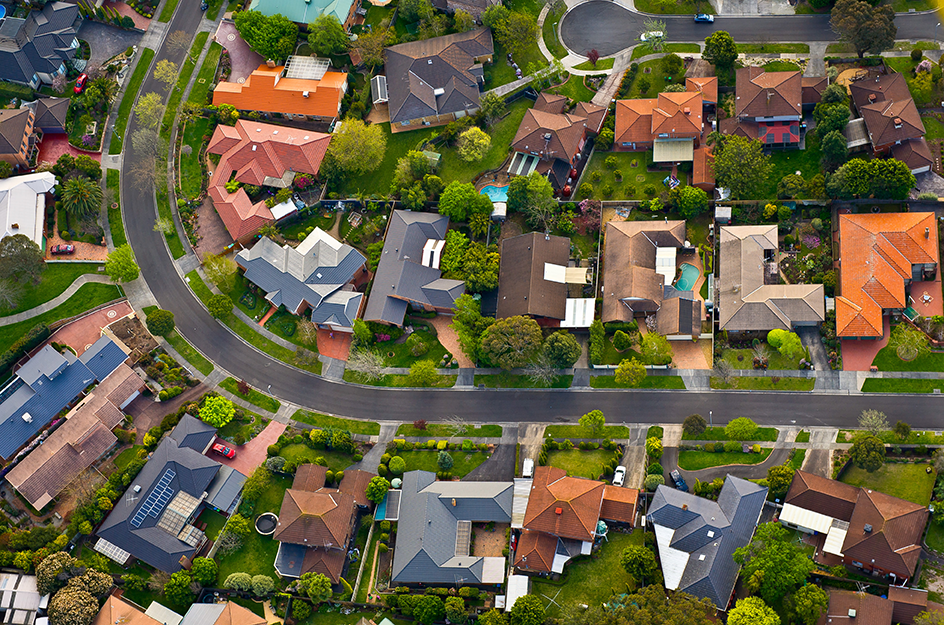 I recently argued a case before the Commonwealth Court that arose out of a zoning enforcement action in Northampton County.  While there are a couple of “takeaways” from this case, I will focus on one aimed at assisting landowners who may receive a violation notice from their local zoning officer.  This case is a lesson in what you should not do, namely – DO NOT SIT ON A ZONING VIOLATION NOTICE.

This case is instructive to property owners.  If you get a Violation Notice, act quickly because time is running out.