Zator Law answers the question: “If Not Me, Then Who…” at Lehigh Valley 9/11 Heroes Run 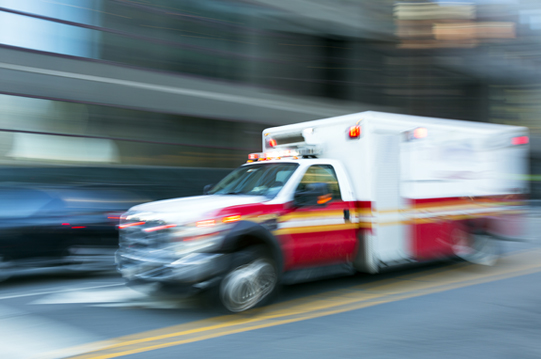 Zator Law was proud to sponsor and participate in the Lehigh Valley 9/11 Heroes Run held at Parkland High School in South Whitehall Township.  Our team members ran, rucked and walked to honor veterans, active duty, and first responders.  The 9/11 Heroes Run 5K was started as a grassroots run in 2001 by the family of fallen Marine Travis Manion with 300 runners in Doylestown and has grown to 50,000 people annually nationwide.  The Foundation’s motto is:  “If Not Me, Then Who…”. 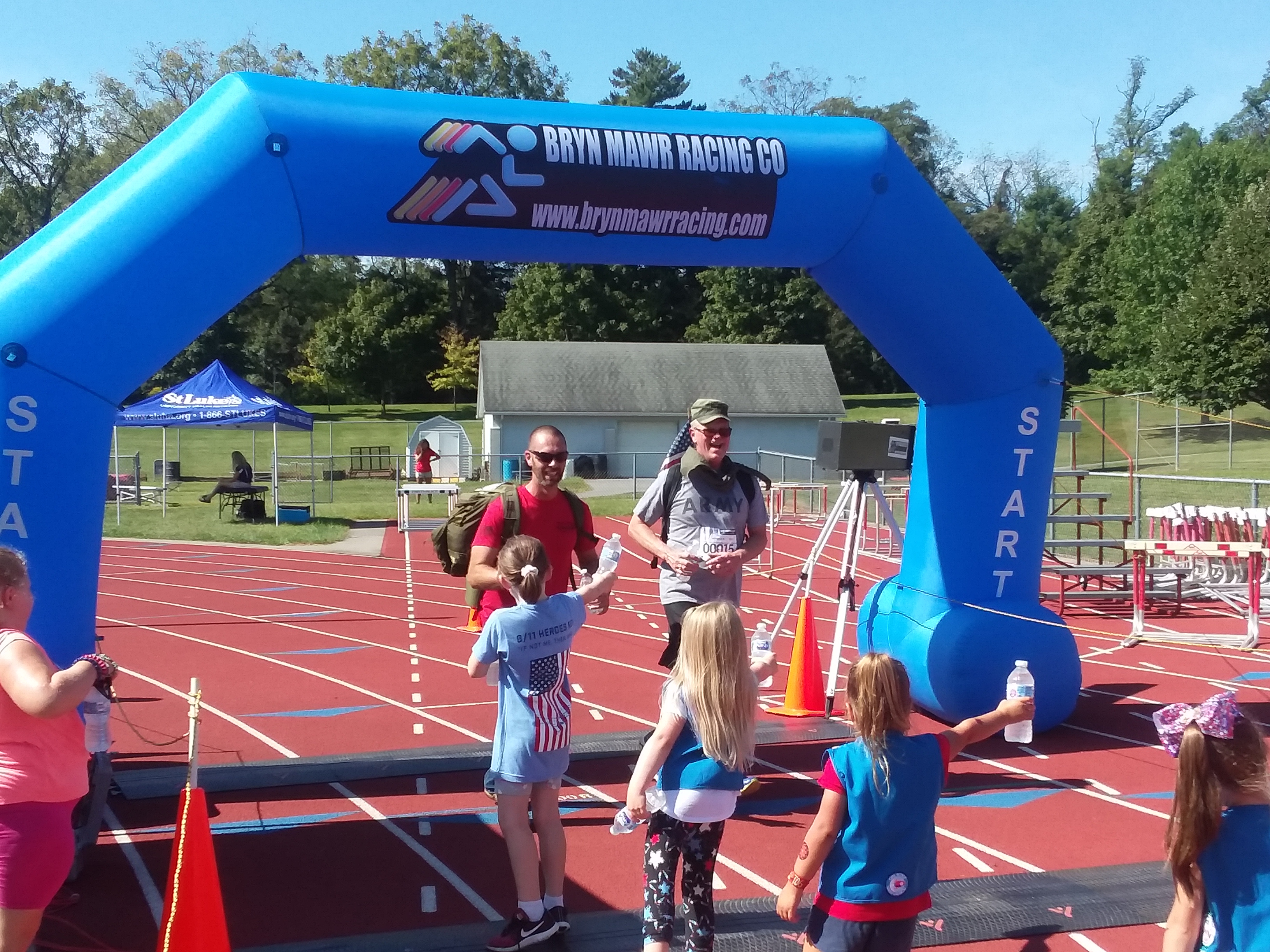 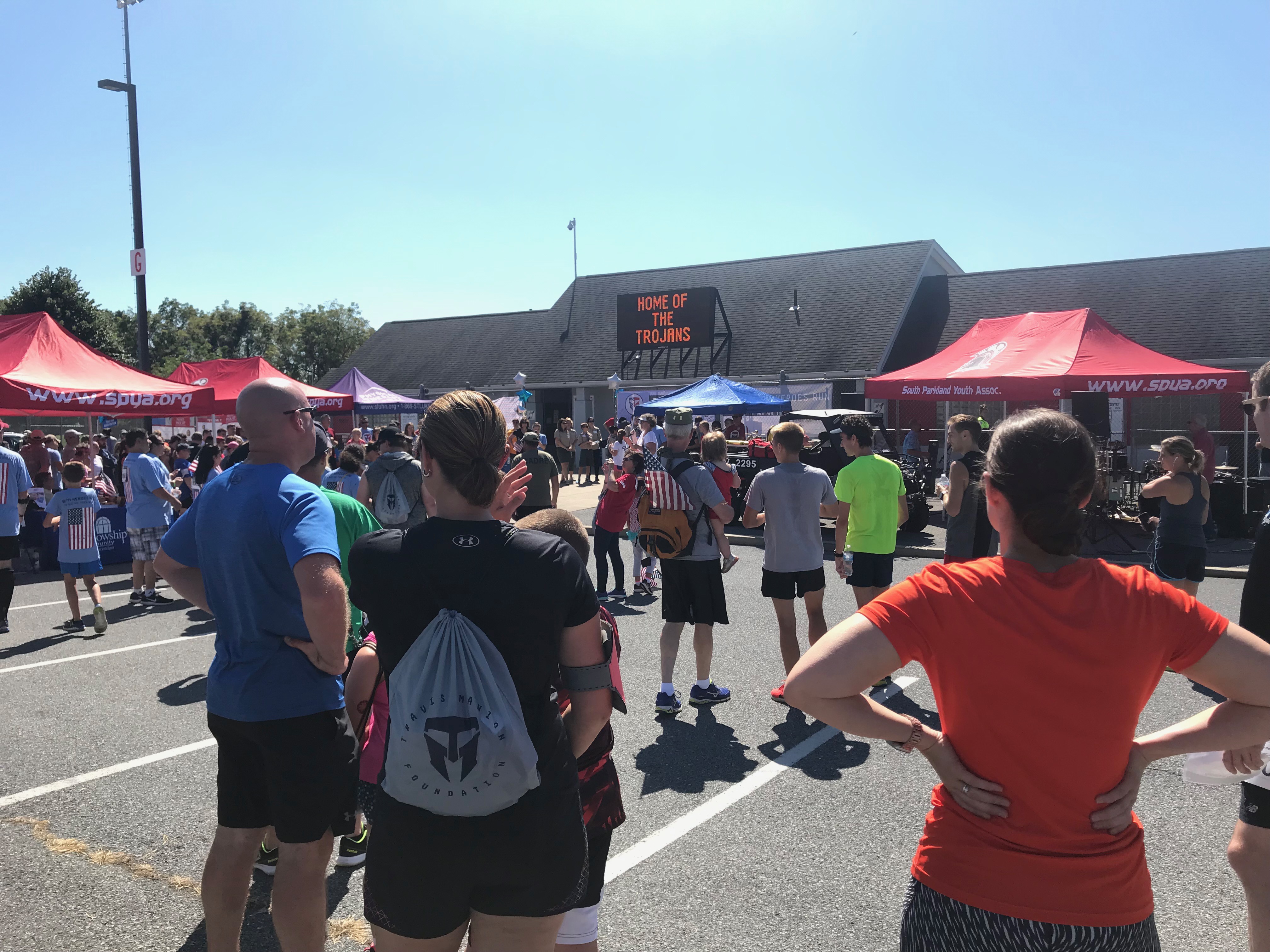 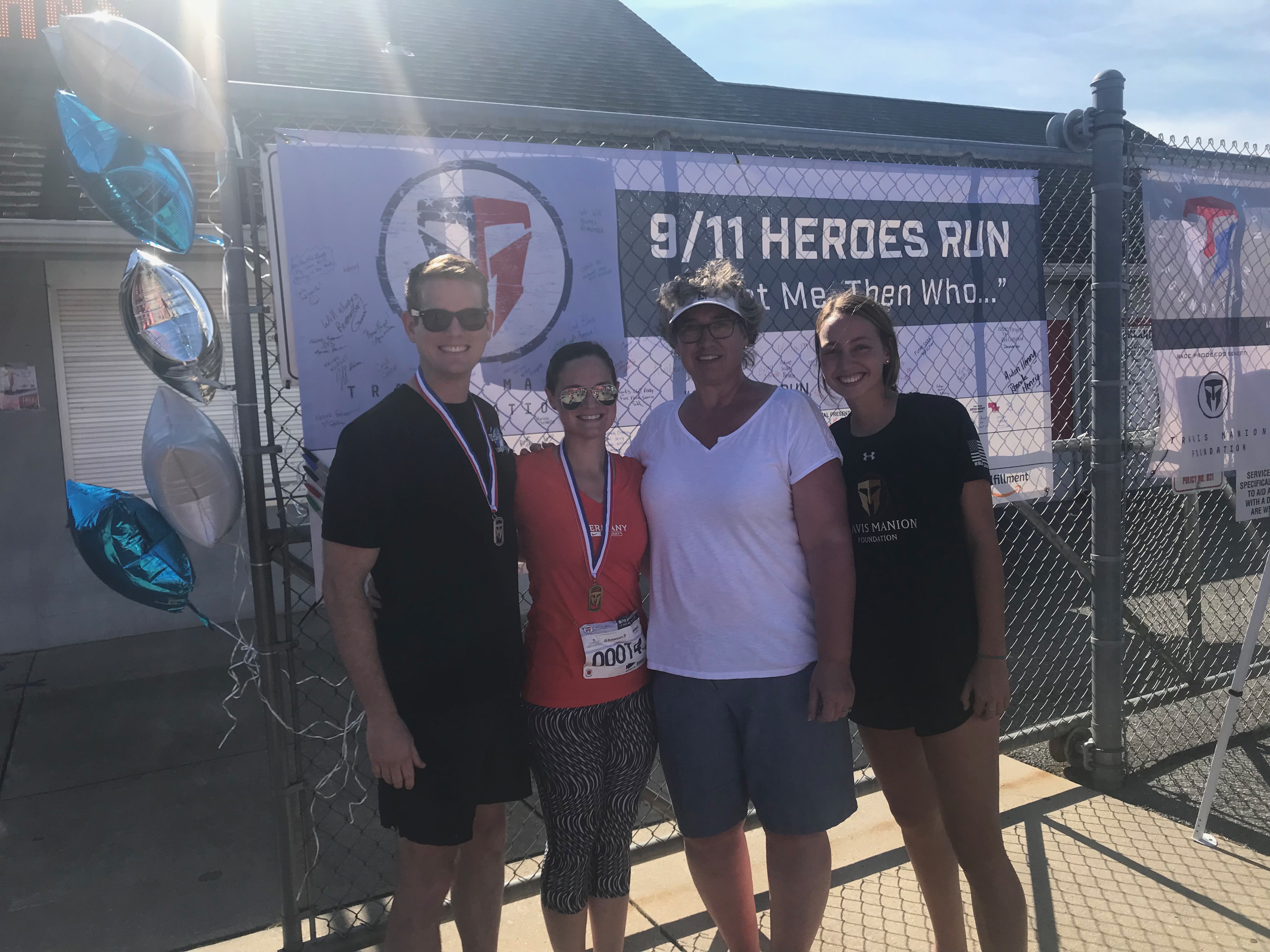 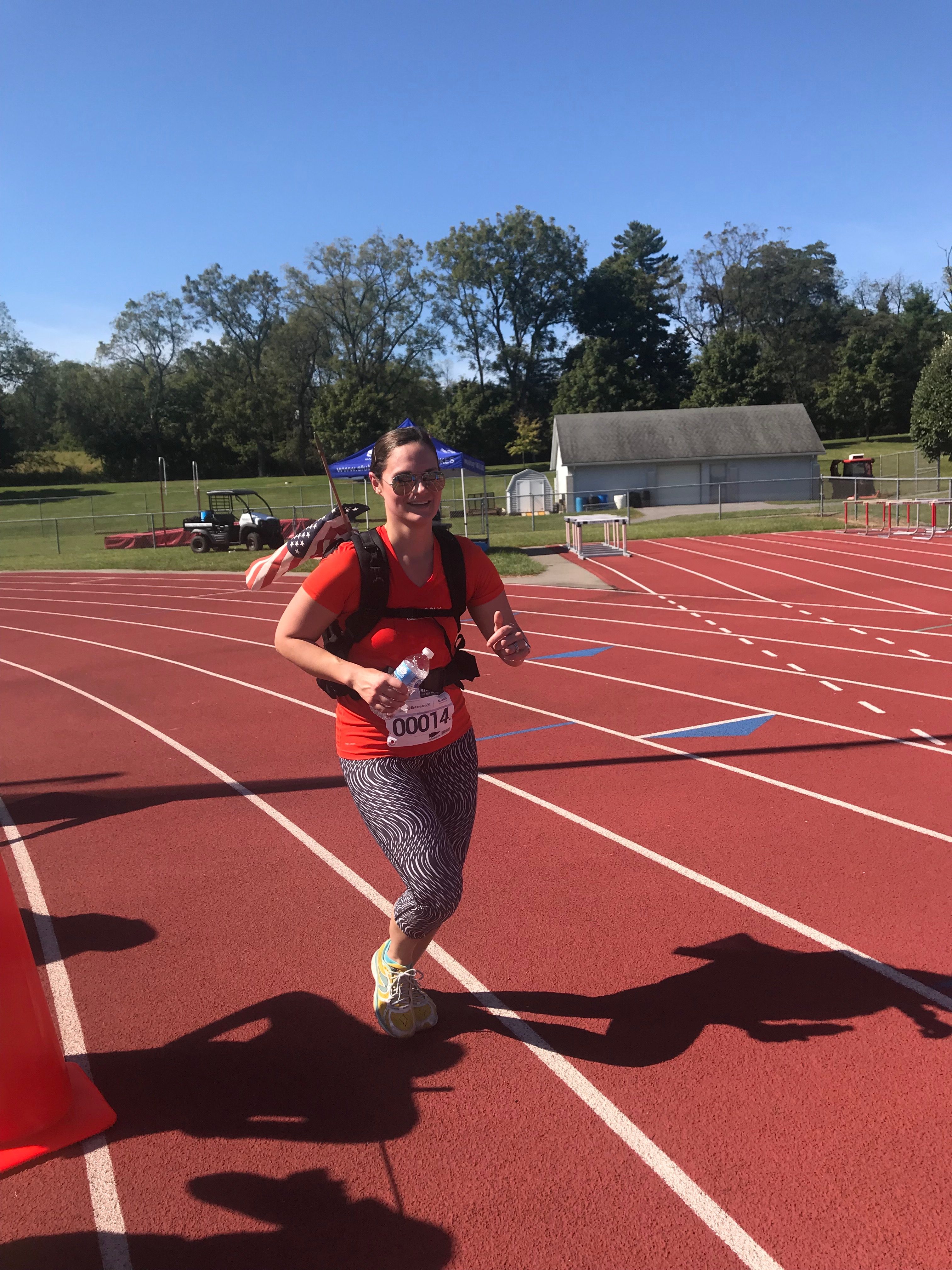