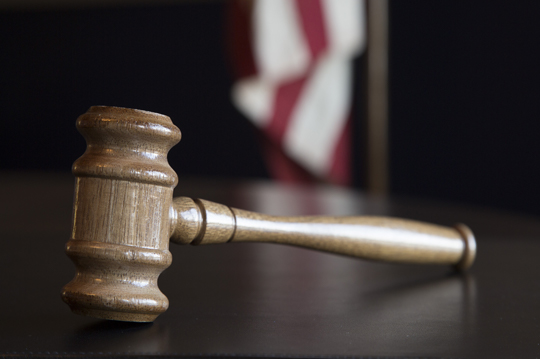 The Pennsylvania Supreme Court recently decided the case of Commonwealth v. Rawls. The court answered the question of whether law enforcement violated the accused’s Sixth Amendment rights when, although issuing Miranda warnings, the officers failed to inform Mr. Rawls that they had already filed criminal charges against him.

Rawls was a suspect in a homicide that resulted from a home invasion. Following an investigation, law enforcement charged Rawls with criminal homicide and related offenses. When Rawls learned about the case, while watching the local news, he went to the local police station to discuss the accusations that were broadcasted against him. The police officers advised him of his Miranda Rights which include a right to counsel and that everything he says, if he decides not to remain silent, will be used against him in a court of law. Law enforcement DID NOT disclose that they had already charged him. Without knowing he was already charged, Rawls waived his rights and spoke with law enforcement.

The Pennsylvania Supreme Court decided that informing the defendant that he was charged before talking to the police officers did not violate his rights. The knowledge of being charged is vitally important to a defendant’s decision of whether to answer questions asked by police officers, but the Court reasoned that if Rawls was advised of his Miranda warnings, then he did not need to be made aware of his charges. The Court stated that, “so long as the accused is made aware of the dangers and disadvantages of answering questions by use of Miranda warnings, the waiver of his rights is knowing and intelligent.” In fact, police officers do not have to apprise anyone that they are already charged. Therefore, speaking to the law enforcement officers can be damaging to a defendant trying to fight those charges.

The fact of the matter is that whenever there is a situation that involves a homicide investigation or a traffic ticket, it is never in your best interest to talk to law enforcement without an attorney present. The right to have an attorney exists and is present for a reason. That reason, among others, is to protect your interests and rights. Therefore, anyone that is accused or investigated for any crime should invoke those rights immediately and seek legal representation. Exercise your rights, remain silent, and get an attorney. A wise man once said, “Lawyer up and Shut Up.”

Richard Roberts is a premier criminal defense attorney serving eastern Pennsylvania. If you are being investigated or accused of a crime, then Richard wants to speak with you and fight for you. He has represented hundreds of people throughout Pennsylvania who have benefited from his counsel, experience, and assistance. Check out Richard’s reviews and learn more about him by clicking here.

If you need representation for any criminal matter, call today.