Don’t cool your cash in the fridge after filing Bankruptcy! 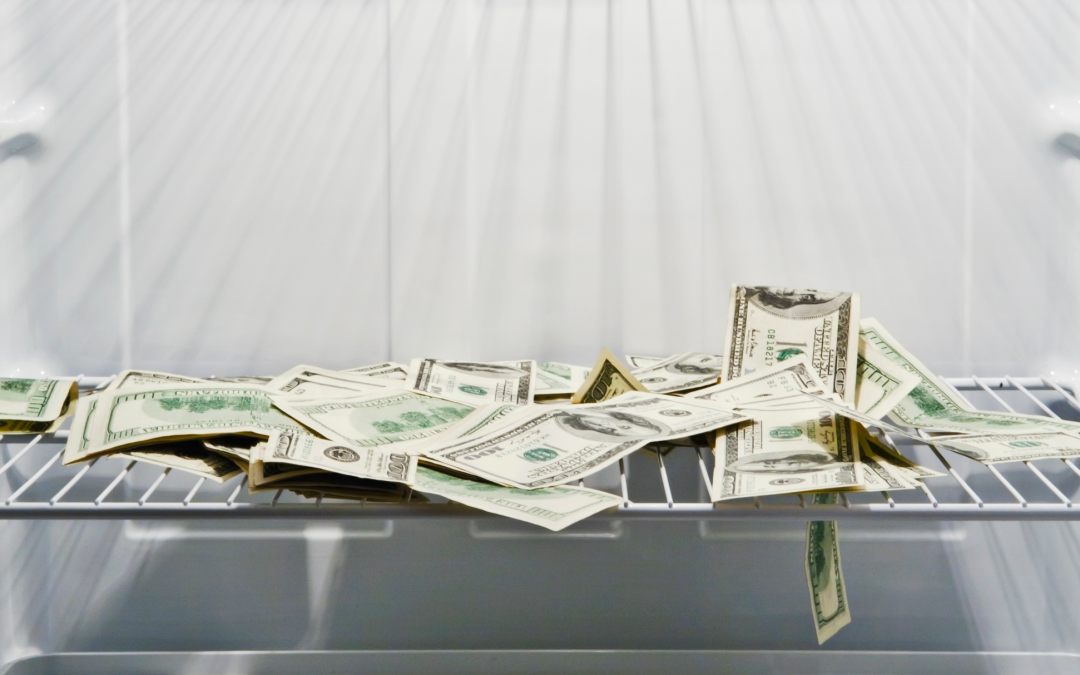 50 Cent aka “Fiddy” declared bankruptcy in July 2015 after the rapper was found guilty in a jury trial that awarded a woman $7 million in damages.  After filing Chapter 11 to reorganize his financial affairs, he apparently thought it would be a good idea to post photos on Instagram showing piles of money surrounding him in a room and cooling in his refrigerator.  Shockingly, or not so shockingly to those well-versed in the ways of social media, the Instagram photos made their way to the U.S. Bankruptcy Court where Fiddy’s case is pending, and motions were made for an investigation.  Fiddy responded that the money in the photos was fake, but an examiner was appointed to investigate notwithstanding his claims.  This will cost more time and money and potentially impact the pool of money available to pay his creditors.

Bankruptcy fraud is a federal crime, and it comes in several forms although concealment of assets is the most common type.  If Fiddy was surrounded by real cash in those Instagram photos that was not otherwise disclosed as an asset in his bankruptcy case, the question is obvious.  Did he commit bankruptcy fraud?  I’m not sure, and you probably don’t care, but the takeaway here is that concealment of assets in a bankruptcy case is a very bad idea, and if that’s your plan, certainly do not post Instagram pictures of stacks of cash cooling in your fridge.