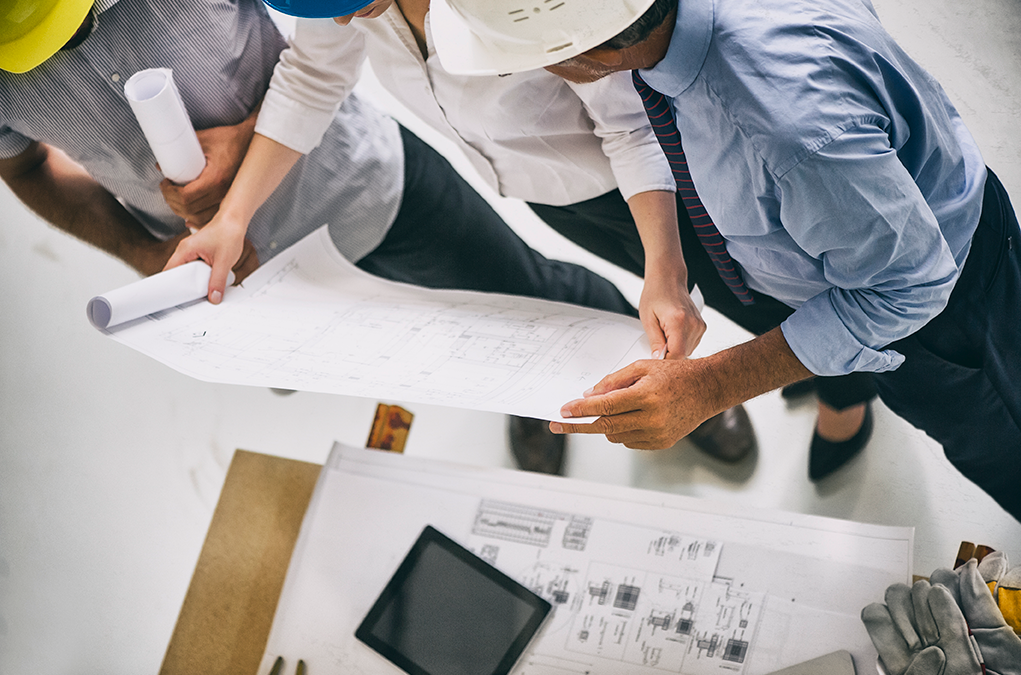 Paul North recently had a unique and ‘cutting-edge’ opportunity to simultaneously both defend Lower Mount Bethel Township against a “solar farm” proposed for the Township’s Agricultural and Conservation districts, and as part of that defense advocate for a solar array at an alternative site in the Industrial district.  Using his skills as both a lawyer and Professional Engineer as well as knowledge of solar energy facilities, Paul was successful in the dual endeavors by obtaining 4 – 1 decisions from the Township’s Zoning Hearing Board.

New to Pennsylvania, a “solar farm” is a large-scale array of solar panels covering many acres – often farmland – to generate electricity on an industrial scale.  A developer of such facilities – “Prospect14” – proposed a solar farm on 85 acres in the Agricultural and Conservation districts.  However, a solar facility is not an allowed use in those districts, so the developer appealed to the Township’s Zoning Hearing Board.  The appeal caused fierce opposition because the Township and its residents are very proud of and want to preserve their farms and rural way of life instead of having prime agricultural land occupied by facilities that are supposed to be located in the Industrial zone.  While solar arrays are often viewed favorably since they generate electricity with little environmental or other impacts, this one was “a right thing in the wrong place”.  The Township selected Paul to defend and support its Ordinance.

Paul was able to defeat the appeal by first showing that the farm where the array was proposed is a substantial income-producing commercial use.  Next, the key defense was to show there is an alternate location in the Township – specifically in the Industrial district – where a commercially feasible solar array could be placed instead.  Paul researched and found a local qualified expert witness, who evaluated the Township’s Industrial districts and identified a suitable site that appropriately enough was a former utility generating station.  Paul guided that expert’s research and presentation of his testimony and exhibits to the Zoning Hearing Board and other documentation  of the amount of Industrial land in the Township.  The Board members were impressed by that evidence, and after a brief discussion decided in favor of the Township’s position on the appeal.

Officials and concerned citizens of rural townships should check that their zoning ordinance allows for a commercially feasible solar array at a practical location someplace in the township –if not, then the township may be subjected to a successful appeal for an undesirable location.  Landowners, solar developers, and promoters of solar energy should review the local zoning ordinance to see if it allows for that use at an appropriate location.  The ordinance and zoning map may need to be amended to accommodate this new and evolving use, or zoning appeal litigation may result.

Solar installations do not have to be controversial.  Done right, they can benefit landowners and municipalities by providing clean, renewable energy with minimal local impacts and an income stream.  If you are involved in such a situation, you should consult with Paul for his advice on how to best address it, as well as the leases and contracts for solar arrays.  Contact Paul here.